This guide provides more information about the Featured Rare Books on the Archives main page.

About the Featured Rare Books

The USU Archives regularly features a rare book from our collections on the Archives front page. Some of these books have been digitized and are available to view and download via our online collections. This page will provide additional information about the featured books.

The following are links to catalog records or digitized versions for the Rare Books currently featured on the Archives homepage, along with some information about each book.

The following are links to catalog records or digitized versions for books which have previously been Featured Rare Books. 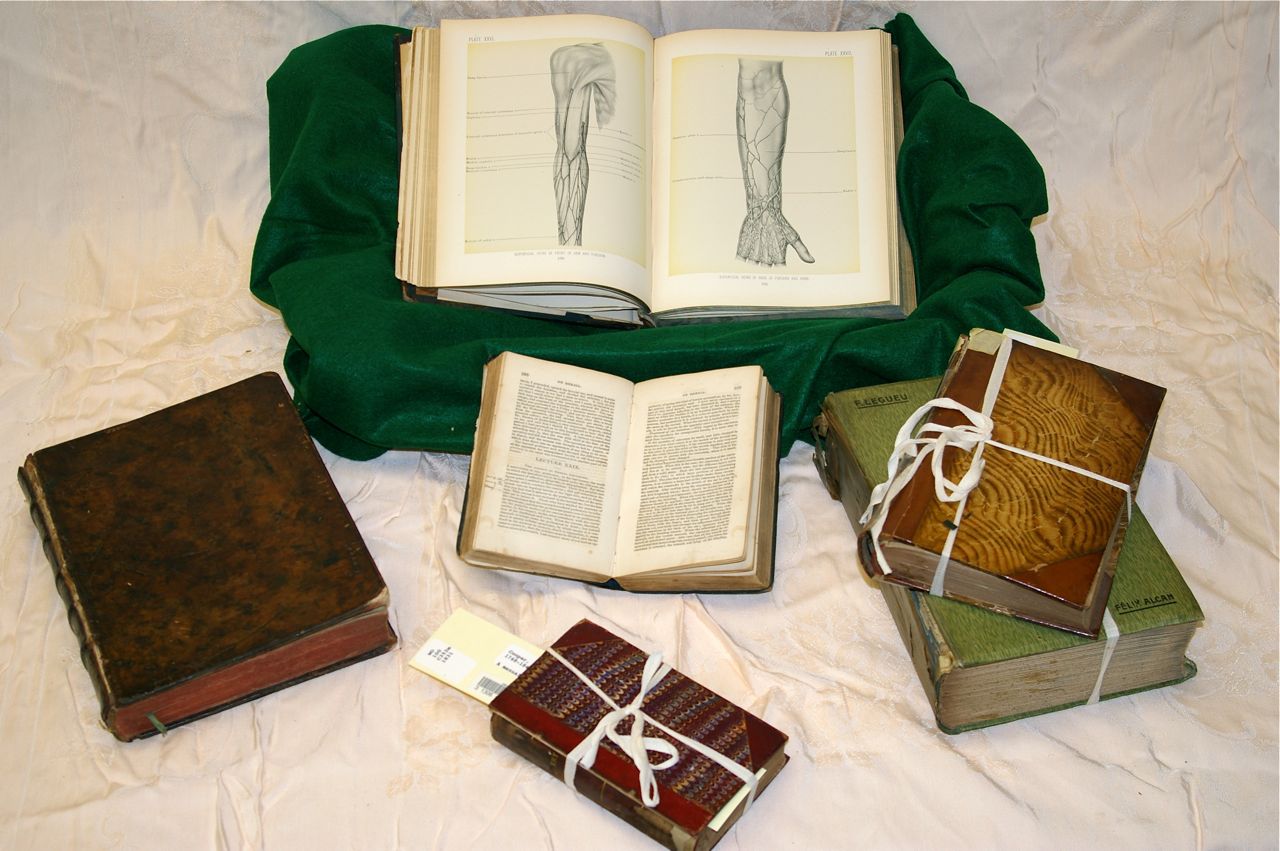